The 70-year-old actor tweeted Tuesday afternoon, ‘I’m seriously considering running for governor. The prosecutorial corruption in California (esp Santa Barbara & the Bell scandal) is rampant; and I promise that if elected I will clean up the District Attorney Offices throughout the state.’

Quaid, the older brother of Dennis Quaid who is also known for his role in National Lampoon films, followed up with a hashtag, ‘#RandyQuaid4CAGOV’.

This comes after former athlete and reality star Caitlyn Jenner announced her bid to run for governor last week.

And on Monday, organizers of the recall effort against California Gov. Gavin Newsom collected enough valid signatures to qualify for the ballot. 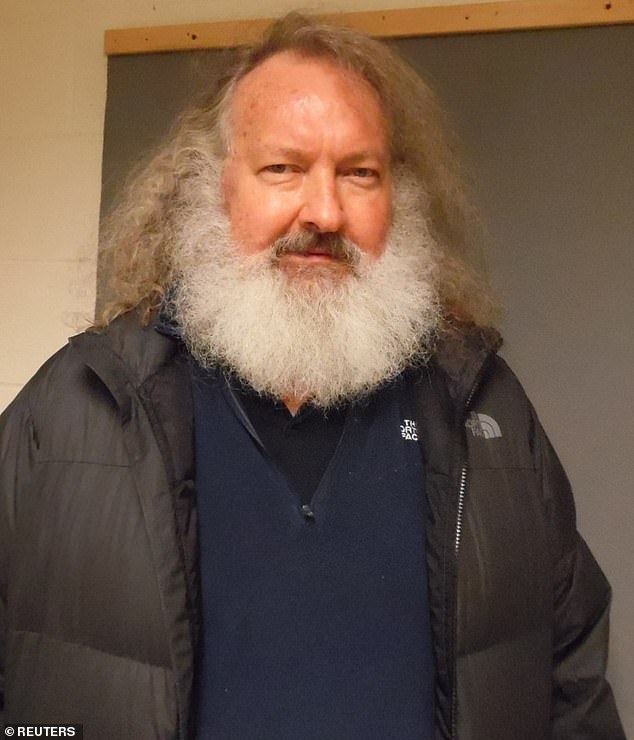 ‘I promise that if elected I will clean up the District Attorney Offices throughout the state,’ the 70-year-old actor said

Quaid has yet to file paperwork to launch an official campaign.

Early in his career, Quaid was known for dramatic roles in such films as The Last Detail (1973), which garnered him an Oscar nomination, and as a prisoner in the highly acclaimed drama Midnight Express (1978), alongside co-stars Brad Davis and John Hurt. 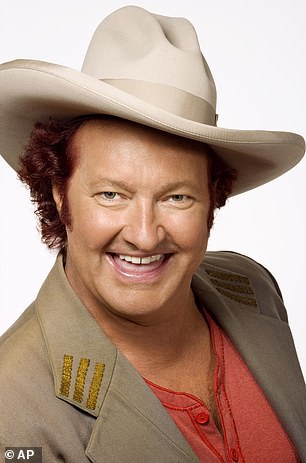 Quaid, known for his role in National Lampoon films, followed up with a hashtag, ‘#RandyQuaid4CAGOV’

But in the 1980’s he endeared fans with quirkier comedic roles like Cousin Eddie in the National Lampoon franchise that began with Vacation, starring Chevy Chase in 1983.

Over the last decade, the actor has been known more for his legal issues, conspiracy theories and attempt to seek asylum in Canada, stating that he and his wife feared for their lives in the US.

The couple, who have been married for 30 years, were first arrested in 2009 for leaving a Santa Barbara, California hotel without paying.

The arrested again the following year for living in and damaging a guest house on the property of a home they once owned.

There were also multiple missed court appearances and arrest warrants along the way in both the US and Canada.

Eventually Evi was granted Canadian citizenship in 2011, but Randy’s request was denied.

They were eventually detained in 2015, while trying to drive across the Canadian border into Vermont, one week before his deportation date. 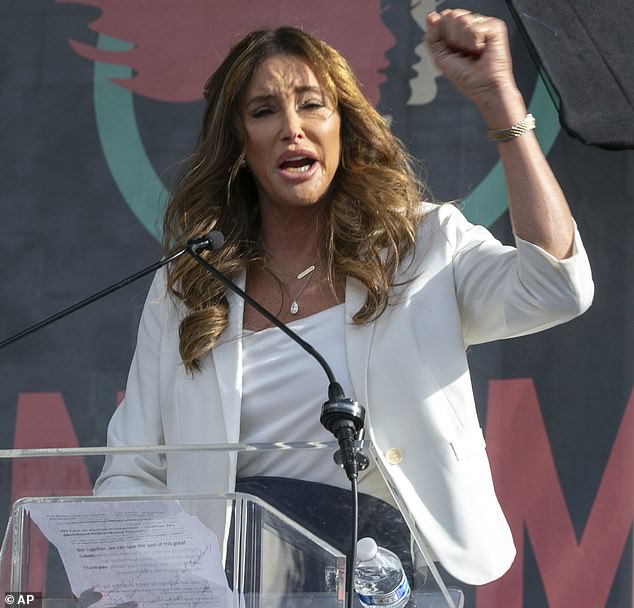 Caitlyn Jenner is running for Governor of California. The 71-year-old filed paperwork to launch her campaign and is formally announced her run Friday, according to Axios

The California secretary of state’s office announced Monday that more than 1.6 million signatures had been verified, about 100,000 more than needed to force a vote on the first-term Democrat Gavin Newsom.

An election is likely in the fall where voters would face two questions: Should Newsom be recalled and who should replace him? The votes on the second question will only be counted if more than half say yes to the first.

The Democrat, who is deemed a star of the party and was once tipped for the White House, has seen a fall in approval ratings because of the state’s oppressive lockdowns and bungled vaccine rollout.

More than a third of voters said they would oust Newsom at the ballot box if the recall qualifies, a survey by UC Berkeley found in February.

And on Friday, 71-year-old Jenner filed paperwork to launch her campaign and formally announced her run on social media, revealing her new slogan – Caitlyn For California.

Jenner is a registered Republican. She voted for Trump in 2016 but not in 2020, in protest against his position on transgender issues. In an announcement on Instagram, she did not indicate whether or not she’ll run as a Republican or Independent.

If a Republican wins, it will be the first time they have held the state since 2003, when Arnold Schwarzenegger won. 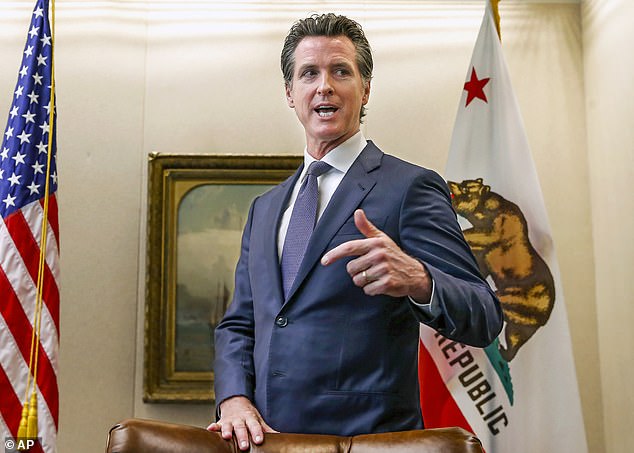 Organizers of the recall effort against California Gov. Gavin Newsom collected enough valid signatures to qualify for the ballot

She has hired Tony Fabrizio, a pollster who worked on both of Trump’s campaigns, and Brad Parscale also helped her in an informal role.

In the Instagram statement, Jenner said: ‘I’m in! California has been my home for nearly 50 years. I came here because I knew that anyone, regardless of their background or station in life, could turn their dreams into reality.

‘But for the past decade, we have seen the glimmer of the Golden State reduced by one-party rule that places politics over progress and special interests over people. Sacramento needs an honest leader with a clear vision.

‘I have been a compassionate disrupter throughout my life, from representing the United States and winning a gold medal at the Olympics to helping advance the movement for equality.’