Alec Baldwin reacted with fury to commenters who took issue with his and his wife Hilaria Baldwin‘s social media announcements about their sixth child.

On Monday, Hilaria took to Instagram to reveal the couple had welcomed a sixth child to their family. A photo she shared, taken by the “30 Rock” actor, showed her lying in bed with her six children, including the newborn whose name and gender they have yet to reveal.

Hilaria’s post did not allow comments. However, Baldwin caught backlash from his followers when sharing the same photo on his own Instagram account. Several critics took jabs at his caption that is written in Spanish that reads: “Mi vida…”

HILARIA BALDWIN REVEALS NAME OF NEW BABY: ‘SO IN LOVE’

One social media user commented with a petition to know “who the mother” is, as Hilaria welcomed the couple’s fifth child last September, leaving the user confused as she “wasn’t pregnant” with baby No. 6. 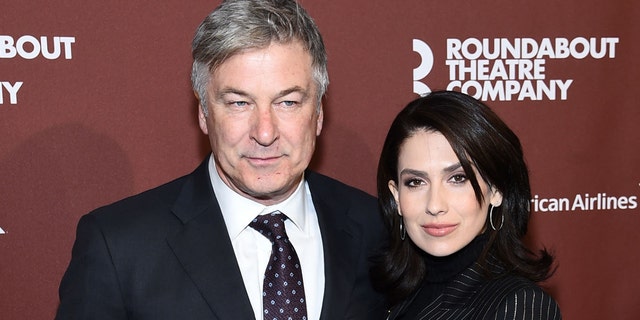 HILARIA AND ALEC BALDWIN WELCOME THEIR SIXTH CHILD TOGETHER

Baldwin clapped back with a profanity-laced response, writing, “you should shut the f–k up and mind your own business.”

Also in the comments section was a supporter of the couple, who wondered “why are people so mean” and added, “As far as the Spanish who cares.”

HILARIA BALDWIN APOLOGIZES FOR HERITAGE SCANDAL: ‘I SHOULD HAVE BEEN MORE CLEAR AND I’M SORRY’

Baldwin further defended his family in a reply that saw him casting blame at Americans’ wayward behavior.

“because, basically, they’re not very smart. Americans are people who know less about how to live a peaceful, healthy life than most of the civilized world,” Baldwin wrote.

Other critics blasted the couple for attempting to just get “attention” for the baby post without providing the details of his or her’s arrival.

“I’m beginnning to think some things are being done for attention,” one person reacted. “Feeling like they like to post vague stuff just to get all kinds of comments. Who posts a new addition to a family and doesn’t s–t about it? Very weird.”

HILARIA BALDWIN SPEAKS OUT AMID CULTURAL APPROPRIATION CLAIMS, SAYS SHE’S BEEN ‘VERY CLEAR’ ABOUT HERSELF

Another mocked Hilaria on Baldwin’s post, writing, “your wife is a kid collector.” 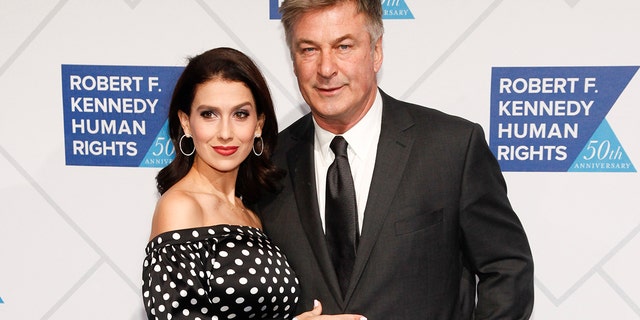 Alec and Hilaria Baldwin’s surprise arrival of their sixth child together did not reveal the baby’s name or gender, causing fans to question their motives for the announcement.
(Mike Coppola/Getty Images for Turner)

“Is this a distraction from the I’m from Spain BS? What’s the game?” another questioned.

The couple’s baby announcement came weeks after Hilaria issued a public apology for her recent heritage scandal, which saw 37-year-old yoga/wellness expert put on blast in December when it was discovered she wasn’t actually born in Spain — as she had implied — and instead was born and raised in Boston, Mass. Baldwin was also criticized for allegedly faking a Spanish accent. The bilingual mother of five’s accent noticeably fluctuated over the years when she made appearances on TV.

The controversy led Hilaria to rarely post on social media in the couple months following the scandal. In early February, she issued an apology on Instagram, writing: “I’ve spent the last month listening, reflecting, and asking myself how I can learn and grow. My parents raised my brother and me with two cultures, American and Spanish, and I feel a true sense of belonging to both.”

She continued: “The way I’ve spoken about myself and my deep connection to two cultures could have been better explained – I should have been more clear and I’m sorry. I’m proud of the way I was raised, and we’re raising our children to share the same love and respect for both. 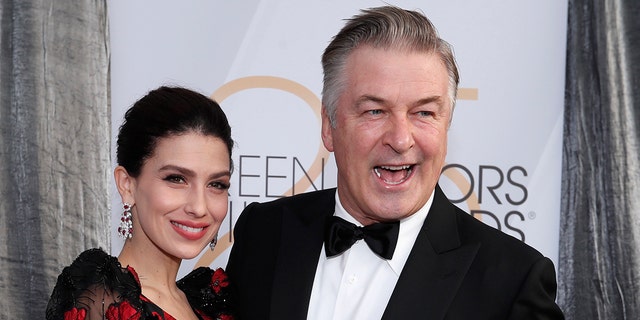 “Being vulnerable and pushing ourselves to learn and grow is what we’ve built our community on, and I hope to get back to the supportive and kind environment we’ve built together,” Baldwin concluded.

After the news initially broke, Baldwin also revealed her real name is Hillary.

In an interview with The New York Times at the time, Baldwin tried to correct some of what she says are misconceptions about how she has presented herself.

“The things I have shared about myself are very clear,” Baldwin said. “I was born in Boston. I spent time in Boston and in Spain. My family now lives in Spain. I moved to New York when I was 19 years old and I have lived here ever since. For me, I feel like I have spent 10 years sharing that story over and over again. And now it seems like it’s not enough.”