Years after a feud between the two seemed to have faded away, “The Girls Next Door” star Holly Madison has revealed where she stands with her former co-star Kendra Wilkinson.

In 2015, the former Playboy Mansion resident released a memoir about her time living with Wilkinson, Hugh Hefner and Bridget Marquardt.

Madison shared some surprising stories about the group in the book and spoke with People magazine in 2016 about their tense relationship and troubled past.

Wilkinson, now 35, took to Twitter at the time to hurl a handful of vulgar and sexually explicit insults at her co-star, according to E! News.

HOLLY MADISON TO KENDRA WILKINSON: ‘I WASN’T EVEN TALKING ABOUT YOU’

Now, on a new episode of the “Call Her Daddy” podcast, Madison, 41, revealed whether she’s friends with her former roommates. 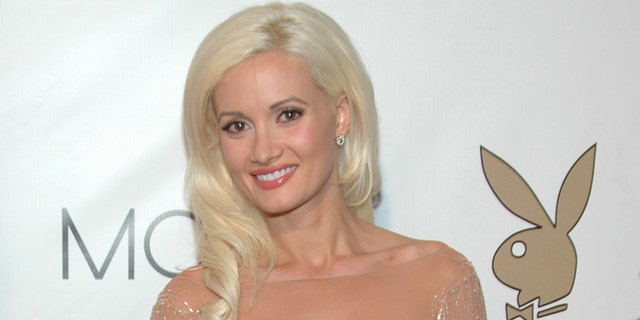 Holly Madison said that she is not in contact with Kendra Wilkinson. (Photo by Bruce Gifford/FilmMagic)

“Bridget and I have always been close,” the model explained, per the outlet. “We’ve always been friends since day one. She is [the sweetest].”

However, when asked whether she has a relationship with Wilkinson, she said: “No.”

The star took another shot at Wilkinson when she alleged that she lied about moving in with Hefner before sleeping with him.

“I had to sleep with him first,” said Madison. “I’m not trying to slut-shame anybody or anything but nobody ever got asked to move in unless they had slept with him.”

It wasn’t long until Wilkinson caught wind of Madison’s comments and had a response.

When the E! shared the story on Instagram, Wilkinson commented: “Dude… it’s 2021.”

In an explanation of what she meant, the star said: “Times have changed. I forgive and have kids to love and focus on.”

One fan asked Wilkinson why she’s “always hating on” Madison. 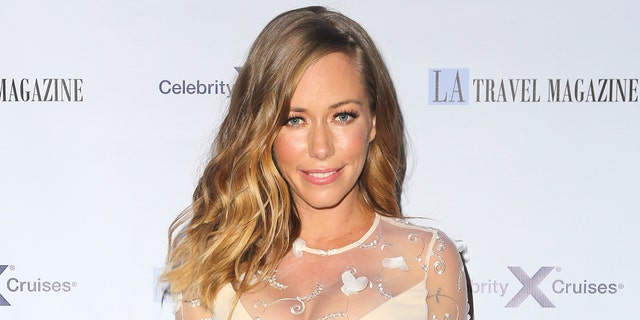 Kendra Wilkinson said that ‘times have changed’ since her feud with Holly Madison. (Getty Images)

During Wednesday’s podcast, Madison explained her sex with Hefner was “basic” and “boring,” and admitted she was glad to have never gotten pregnant.

“I knew it was because of him. I was healthy. He was just too old,” she explained. “When I had first gotten into that situation and something happened in my mind that first night I had sex where I felt like, ‘Ok I did that. I like breached my own boundaries and I wasn’t comfortable with it. Now I have to make this situation into something.’ I almost locked myself into this box.”

After leaving Hefner and the Playboy Mansion, Madison dated magician Criss Angel in what she called “another love bombing relationship.”

“This was a guy who was 10 years older than me but still much closer to my age than Hef was,” she recalled. “I was given another relationship of the Hef relationship just with a younger person and without the culty-type situation around it.”

The star added: “I really feel like that was really sent to me by the universe…just to be like you need to never get into a relationship like this again.”

Hefner, the founder and longtime editor-in-chief and publisher of Playboy magazine, died in 2017 at age 91.