Kardashian, who filed for divorce from the rapper in February, “doesn’t mind at all” if West is dating, according to a source.

A Kardashian insider made the claim to E! News, noting that the reality TV star’s nonchalant attitude about her ex allegedly moving on isn’t something she’s paying much mind to.

“If it doesn’t impact her kids, then she doesn’t mind if Kanye dates,” the insider added.

A second source tells the outlet that Kardashian and Shayk are essentially strangers, so the supermodel’s alleged romance with West isn’t a point of contention for the mother of four. 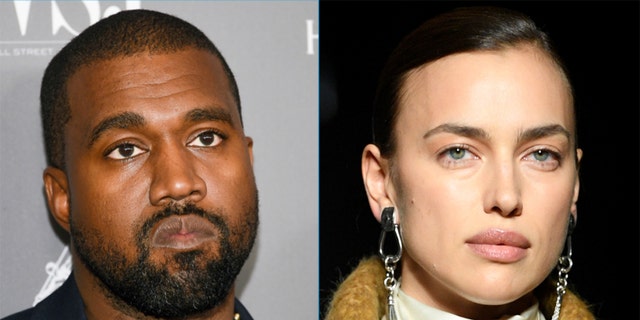 “Irina and Kim don’t know each other, so it’s a non factor for Kim,” the second source claimed.

According to TMZ, the rapper and the model were spotted in the French region of Provence on Tuesday, which was also West’s 44th birthday.

The outlet reported they were seen walking around on the property of a luxury boutique hotel with a group and by themselves.

Meanwhile, it appears those close to Kardashian have divulged that she’s not in the same mindset as her ex appears to be in terms of moving on in her personal life. 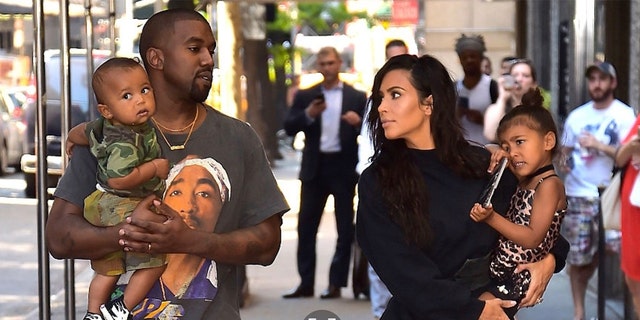 Kim Kardashian is reportedly prioritizing her four kids amid her divorce from the Yeezy founder. The exes share four kids: North, 7, Saint, 5, Chicago, 3, and Psalm, 2.
(Getty)

“She’s not in a rush [to date],” one of the insiders told the outlet, adding, “Her priority is definitely the kids and being a great mom.”

Still, a source pressed that although Kardashian is “doing well,” the thought of raising her children without being married to their father is “sad for her at times to think about.”

However, the Skims founder, 40, proved this week that she has no ill will toward West. On Tuesday, Kardashian shared a photo of herself and West in honor of his 44th birthday. The photo showed the estranged couple in happier times aboard a private plane with three of their children – North, 7, Saint, 5, and Chicago, who was an infant at the time the photo was taken. The two have since welcomed son Psalm as well.

“Happy Birthday. Love U for Life!” Kardashian wrote in a tweet for the Yeezy honcho’s birthday, adding a red balloon emoji.

West and Kardashian tied the knot in May 2014 before calling it quits in February. Meanwhile, Shayk, 35, was last romantically involved with actor Bradley Cooper and the former couple share daughter, Lea, 4.