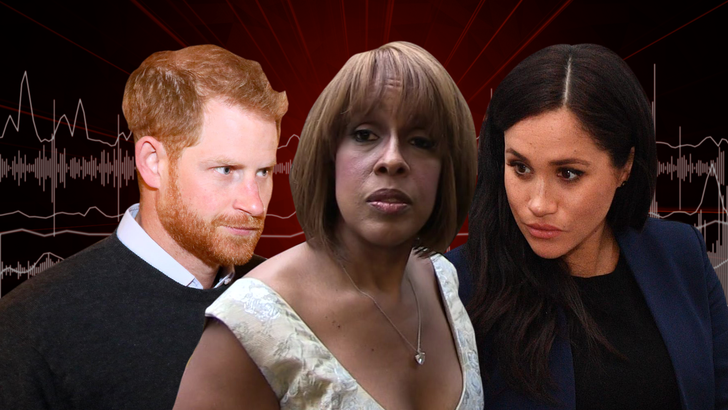 Gayle King In the House/Sirius XM

Gayle King says the Meghan Markle–Prince Harry interview with Oprah would have been temporarily 86’d … if Prince Philip had died following his trip to the hospital.

Oprah’s BFF revealed Wednesday on her “Gayle King in the House” SiriusXM radio show there was a plan in play to pull the plug on airing the interview on CBS if Philip had passed. 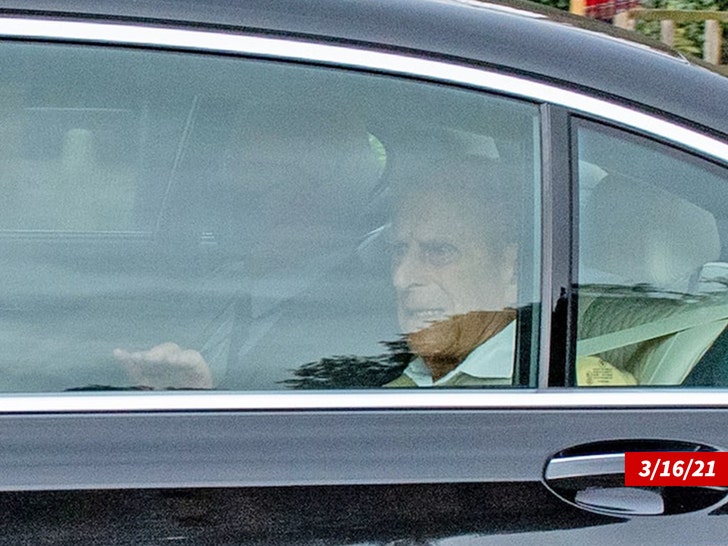 Prince Philip, of course, was admitted to the hospital in mid-February before word leaked that his condition was much more serious than the Palace admitted. He had been battling an infection related to a pre-existing heart condition, for which he eventually underwent surgery.

He was discharged on Tuesday … a little over a week after his grandson and Meghan went public with claims of racism against the Royal Family.