According to a new consumer survey by Value Penguin, 80% of pet owners say they would pay more money to secure a cabin seat for their pet versus the cargo hold.

DOG OWNERS PROTEST AIRLINES’ EMOTIONAL SUPPORT ANIMAL BAN: ‘I WILL NOT BE STICKING HIM IN CARGO’

Meanwhile, 22% said they’d spend less than $100 to ensure their pet has a spot on the plane. 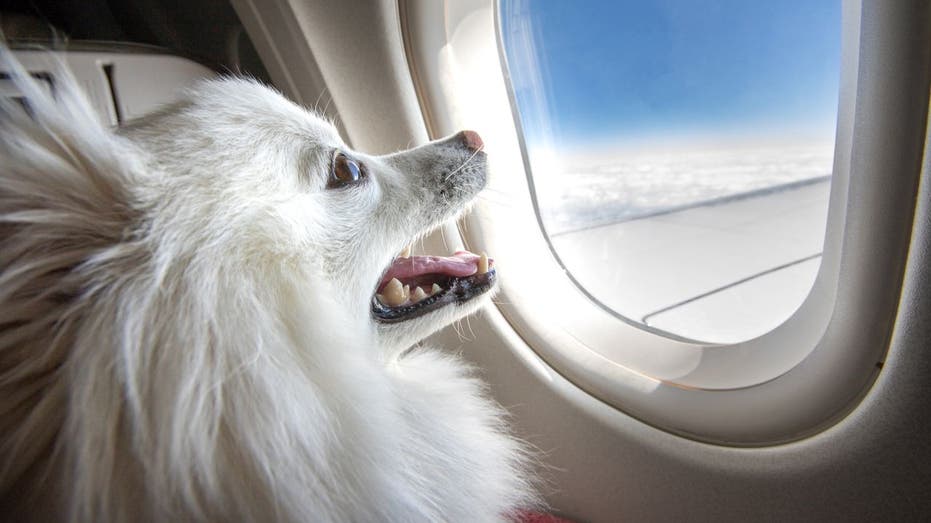 Most pet owners are willing to pay top dollar for their animal companions, according to a Value Penguin survey. (iStock)

Of those who are supportive of pets on planes, 24% told Value Penguin they’d try their best to avoid an airline that has restrictive pet policies.

Although not all travelers are fans of emotional support animals and pets on commercial flights, most believe exceptions can be made when there is a legitimate need for it.

Another 20% said they think pets should be allowed on a plane without restrictions, but they also note that there should be clear rules and guidelines in place.

Thirteen percent of consumers think people who want to bring animals on a flight should have to pay extra for their ticket.

Value Penguin’s survey comes three months after the U.S. Department of Transportation announced emotional support animals would no longer be considered service animals under the Air Carrier Access Act, which strips federal protection from animals that don’t perform a task.

According to the Americans with Disabilities Act, a service animal is defined as a dog that has been individually trained to do work or perform tasks for an individual with a disability, and the “task(s) performed by the dog must be directly related to the person’s disability.” 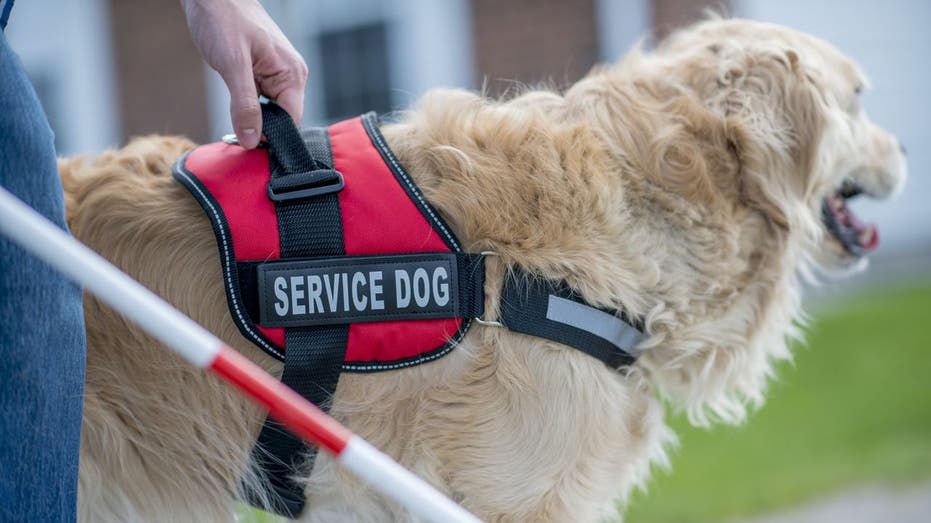 Service animals perform a task that directly relates to a person’s disability, according to the Americans with Disabilities Act. (iStock)

Dogs and other animals that solely provide comfort or emotional support do not fit the ADA’s requirements. Without the same recognition as their service animal counterparts, emotional support animals are not allowed in government facilities or businesses that serve the public, including commercial airlines.

In recent years, some airline passengers have made headlines for trying to bring unconventional emotional support animals on flights, ranging from birds, hamsters, pigs, horses and more.

These strange instances might be a reason why 34% of consumers told Value Penguin they support the ban of emotional support animals on flights although they feel bad that people who are truly in need might be hurt by the policy.