Actor Norman Lloyd has died at the age of 106.

Lloyd’s son, Michael Lloyd, said his father died Tuesday at his home in the Brentwood neighborhood of Los Angeles.

Lloyd was known for playing Mr. Nolan in “Dead Poet’s Society” and was nominated for two Emmy awards for producing the TV series “The Name of the Game” in 1970 and the made-for-television movie “Steambath” in 1974.

His acting days date clear back to Orson Welles’ Mercury Theatre troupe and was part of its very first production: a Broadway adaptation of “Julius Caesar” originally by William Shakespeare.

Throughout his career, he performed and directed on Broadway several more times, with projects including two more Shakespeare plays: “King Lear” and “The Taming of the Shrew.” 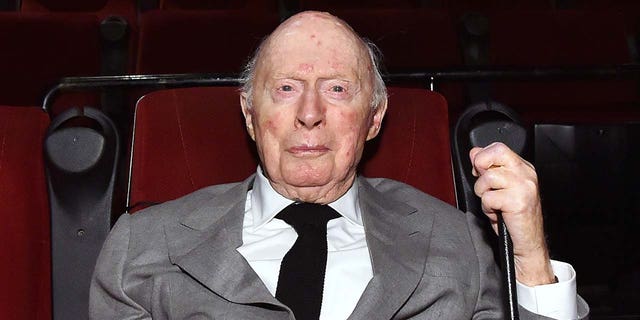 Norman Lloyd, actor, director and producer, has died at the age of 106. (Photo by Stefanie Keenan/Getty Images for TCM)

Lloyd was originally set to star in Welles’ famed film “Citizen Kane,” but dropped out and returned to New York when the film hit a financial snag.

He made his Hollywood debut in 1939 in the TV movie “The Streets of New York” alongside Jennifer Jones.

Per IMDb, his first film was 1942’s “Saboteur,” followed by a string of films like “Spellbound” with Ingrid Bergman and Gregory Peck.

He also had a role in the historic television series “Kraft Theater,” appearing twice in 1956 before a 1957 appearance in “General Electric Theater.”

Other high-profile television credits include “The Twilight Zone,” “Murder, She Wrote,” “Star Trek: The Next Generation” and “St. Elsewhere,” on which, he portrayed Dr. Daniel Auschlander for 132 episodes from 1982-1988. His Dr. Daniel Auschlander was originally only supposed to appear in a few episodes, but Lloyd became a series regular and stayed with the show for the entire run. The series would inspire such shows as “E.R.” and “Grey’s Anatomy.”

Most recently, he appeared in the Amy Schumer-written and -starring “Trainwreck” in 2015. 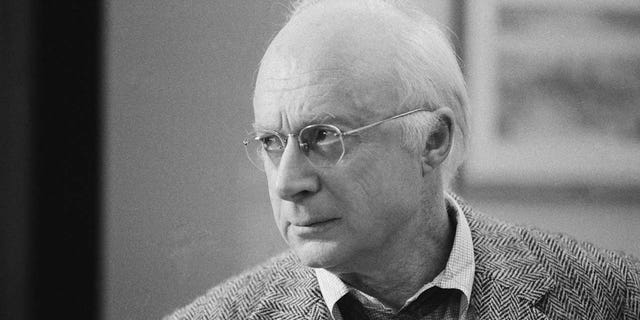 He was also a celebrated producer and director, having been behind the camera on several television productions, including “Alfred Hitchcock Presents” and its follow-up “The Alfred Hitchcock Hour.”

Lloyd also directed 22 projects, first doing so with the television series “The Adventures of Kit Carson.”

In 2014, in recognition of his 82 years in show business, and reaching the age of 100, the Los Angeles City Council proclaimed that his birthday of Nov. 8, would be honored as “Norman Lloyd Day.”

Reps for the star did not immediately respond to Fox News’ request for comment.

The Associated Press contributed to this report