The Olympics in Tokyo this summer “must be urgently reconsidered”, health experts have warned.

The 2020 Games, already delayed by one year, are due to begin in fewer than 100 days, but Japan’s inability to contain the COVID-19 pandemic has prompted scientists to urge organisers to call it off.

Live COVID updates from the UK and around the world 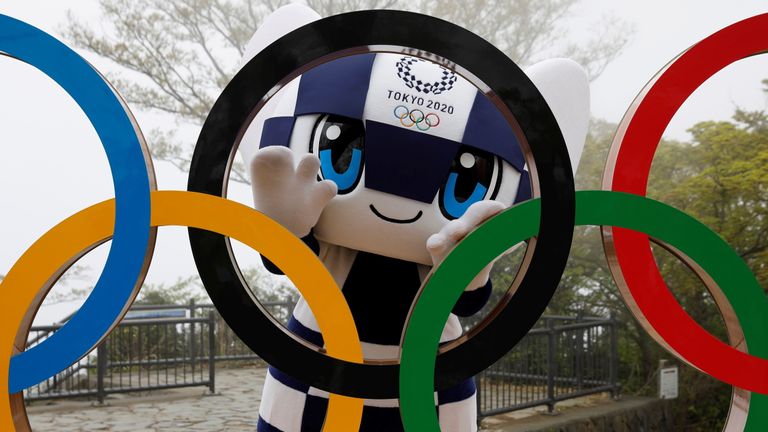 Japan has exhibited “poor performance” in containing virus transmission, along with limited testing capacity and a slow vaccination rollout, according to an article in the British Medical Journal (BMJ).

“Plans to hold the Olympic and Paralympic Games this summer must be reconsidered as a matter of urgency,” wrote lead author Kazuki Shimizu, of the London School of Economics.

The warning comes after a poll showed 70% of Japanese people do not want the Games to go ahead, even though organisers remain committed to holding them – only without foreign spectators.

Japan is currently ramping up measures to halt a fourth wave of coronavirus infections, with government officials considering adding 10 more regions to a list of six already under increased restrictions.

Daily cases in Osaka reached a record 1,208 on Thursday, driven by the virulent UK variant of the virus first found in Kent late last year.

And new infections rose to 729 in the capital Tokyo, the highest since early February – and when when most of the nation was under a state of emergency. 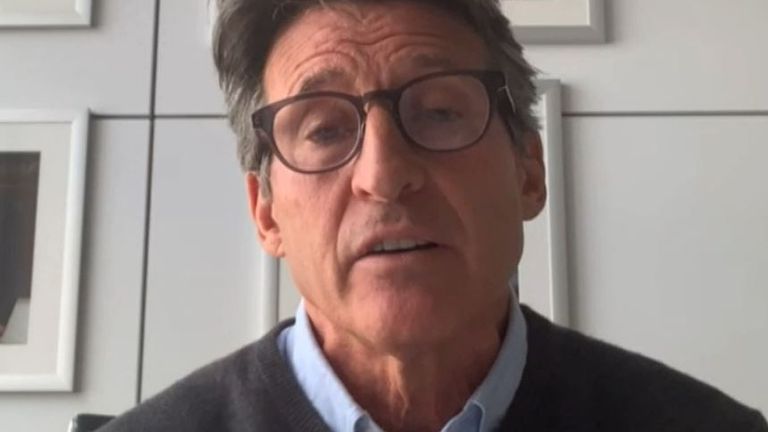 A senior ruling party official has said cancelling this year’s Olympics remains an option if the coronavirus situation becomes too dire, but a scaled-back torch relay is already under way.

The event’s two mascots have also been unveiled as organisers try to generate excitement for a second time.

Last year saw weeks of speculation before it was finally confirmed in late March that the 2020 Olympics would not happen as planned, and doubters will likely be drawing parallels to the current situation.

At the time, the International Olympics Committee insisted the event would be held “not later than summer 2021”, suggesting that a further delay could be the end of efforts to hold the 2020 Games.

Japan began its vaccination rollout in February, later than most major economies. Only 0.9% of the Japanese public have received their first shot so far, compared with 2.5% in nearby South Korea, and 48% in the UK.

The BMJ article adds more pressure to the Games organisers after a survey of more than 1,000 Japanese doctors last month showed that 75% believed it was better to postpone them.

And Kyoto University professor Hiroshi Nishiura, an advisor to the government’s pandemic response, urged in a magazine feature earlier this week that authorities postpone the Olympics one more year to allow extra time to vaccinate the public.

Prime Minister Yoshihide Suga said on Thursday the government would do “everything possible” to prevent further contagion ahead of the Games, after a ruling party official said cancelling the event remained an option.