Richard Keogh WINS compensation claim against Derby and takes home payout of around £2.3m… after former Rams captain was sacked by the club in 2019 following sustaining knee ligament injuries in notorious car crash

By Kieran Jackson For Mailonline

Richard Keogh has won his compensation claim against former club Derby and has received a payout around the £2.3m mark.

The Irish defender, who was Rams captain, was sacked in October 2019 after sustaining knee ligament damage following the notorious car crash in team-mate Tom Lawrence’s car following a team bonding day in the month previous.

Keogh was dismissed for gross misconduct but the 34-year-old, now at Huddersfield Town, went to the EFL’s Player Related Dispute Commission, where he won a full payout from his £24,000-a-week plus bonuses contract running until June 2021.

Now, Derby’s appeal with the League Appeals’ Committee has been rejected, with the original verdict being upheld after a lengthy process delayed due to the pandemic. 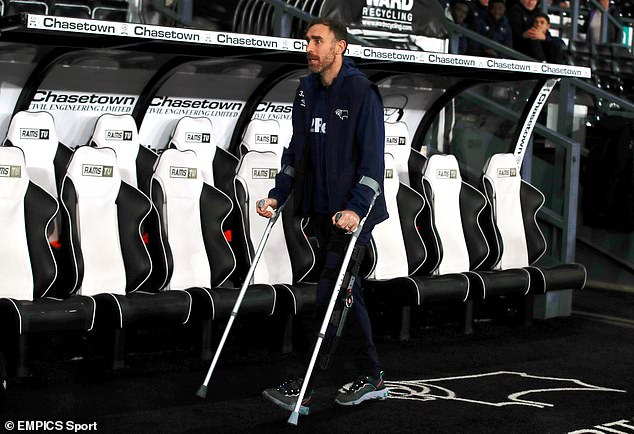 Richard Keogh has won a compensation claim against Derby and has received a £2.3m payout 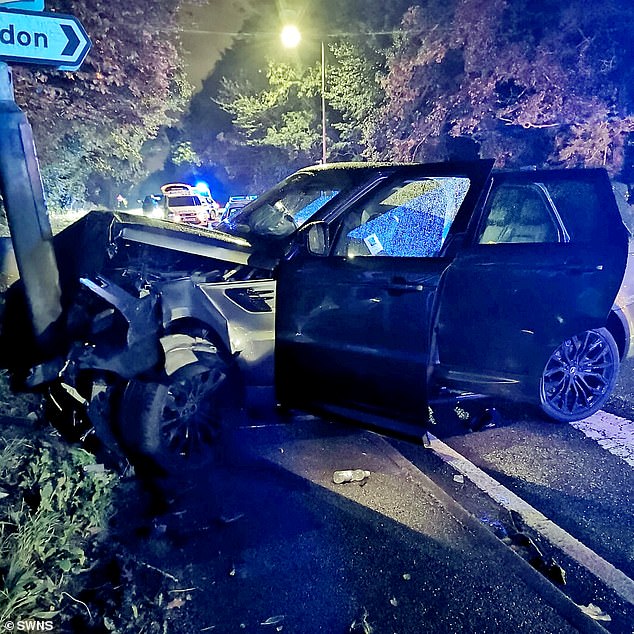 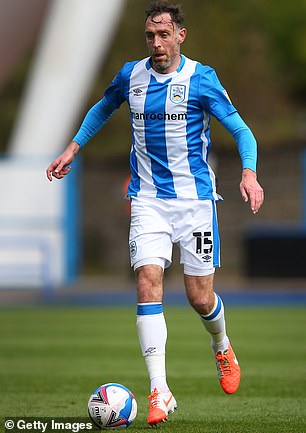 Keogh, now at Huddersfield, made over 350 appearances for Derby before his sacking

An EFL statement read: ‘The LAC (League Appeals’ Committee) has heard and dismissed an appeal under the regulations of the EFL by Derby against the decision of the PRDC (Player Related Dispute Commission) in the case of Richard Keogh.

‘The PDRC held that Mr Keogh had not committed gross misconduct, that he had not brought the club into serious disrepute and that he had been wrongly dismissed by the club.’

Keogh was in the back seat of Lawrence’s Range Rover when it crashed into a lamp post after the night out on September 24, 2019.

Lawrence and team-mate Mason Bennett were fined, banned from driving for two years and ordered to carry out 180 hours of unpaid for their part in the car crash, which happened on the A6. 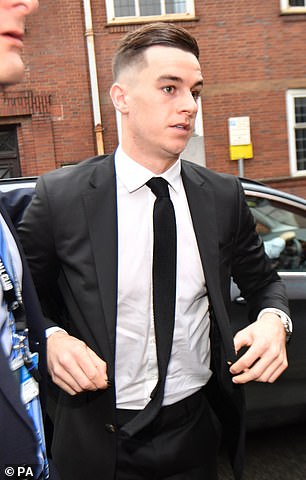 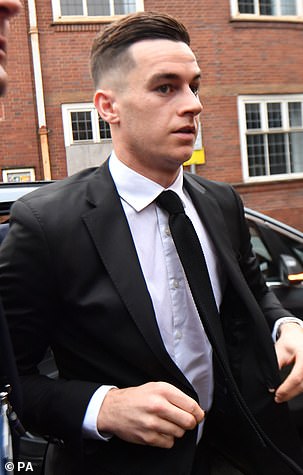 Keogh, who was left unconscious after Lawrence and Bennett fled the scene, was out of action for 12 months and rejected an offer of staying at Derby with a pay-cut.

The Rams then dismissed their club captain with immediate effect and, as a result, Keogh entered a case with the EFL.

He made a total of 356 appearances for the club in seven years before his sacking – he joined MK Dons last summer before moving to Huddersfield in January.